Quite recently, Sig Sauer introduced something fresh – the Ballistic Data Xchange (BDX) technology. The feature looks quite promising, which is why we have decided to take a closer look at it.

The technology will be integrated into the KILO BDX rangefinders and SIERRA3 BDX riflescopes once they are launched on the market. BDX allows the user to exchange ballistic information wirelessly between the devices that have the feature. The system is designed so that it is intuitive and simple to use.

The flashing light on the Sierra3BDX riflescope indicates that the BDX system has been successfully paired (Source: Sig Sauer Optics)

The advantage of the SIERRA3 BDX riflescopes is that they are not as bulky as standard riflescopes with the rangefinding ability. The only indicator of the integrated modern technology is the blinking LED on top of the magnification ring. Sig Sauer managed to preserve the traditional, elegant look. SIERRA3 BDX riflescopes also come at a much lower price than most rangefinding riflescopes. BDX is a system that takes both your ballistics and environmental conditions into account when displaying the holdover dot.

Sig Sauer's BDX technology is currently expected to be available on the following devices:

Both rifle scopes and rangefineders and all electronic components will come with a 5-year warranty.

Devices with BDX also come with the KinETHIC feature which provides assistance when energy on target drops below a threshold. The threshold can be set in the BDX app. Sig Sauer added the feature to ensure an ethical hunt.

The prices of the products have not yet been unveiled. Sig Sauer claims that both the riflescopes and the rangefinders with BDX will be affordable. If that is so, the feature is sure to become popular. We are looking forward to testing it in practice.

Flashing light on the Sierra3BDX riflescope indicates that the BDX system has been successfully paired (Source: Sig Sauer Optics)

Kahles Ballistic Turret (BT)  is a helpful tool for hunters and shooters, particularly those who find themselves covering varying shooting distances.  BDC turret is your best shot to eliminate guesswork and take your hunts' payout to the next level. 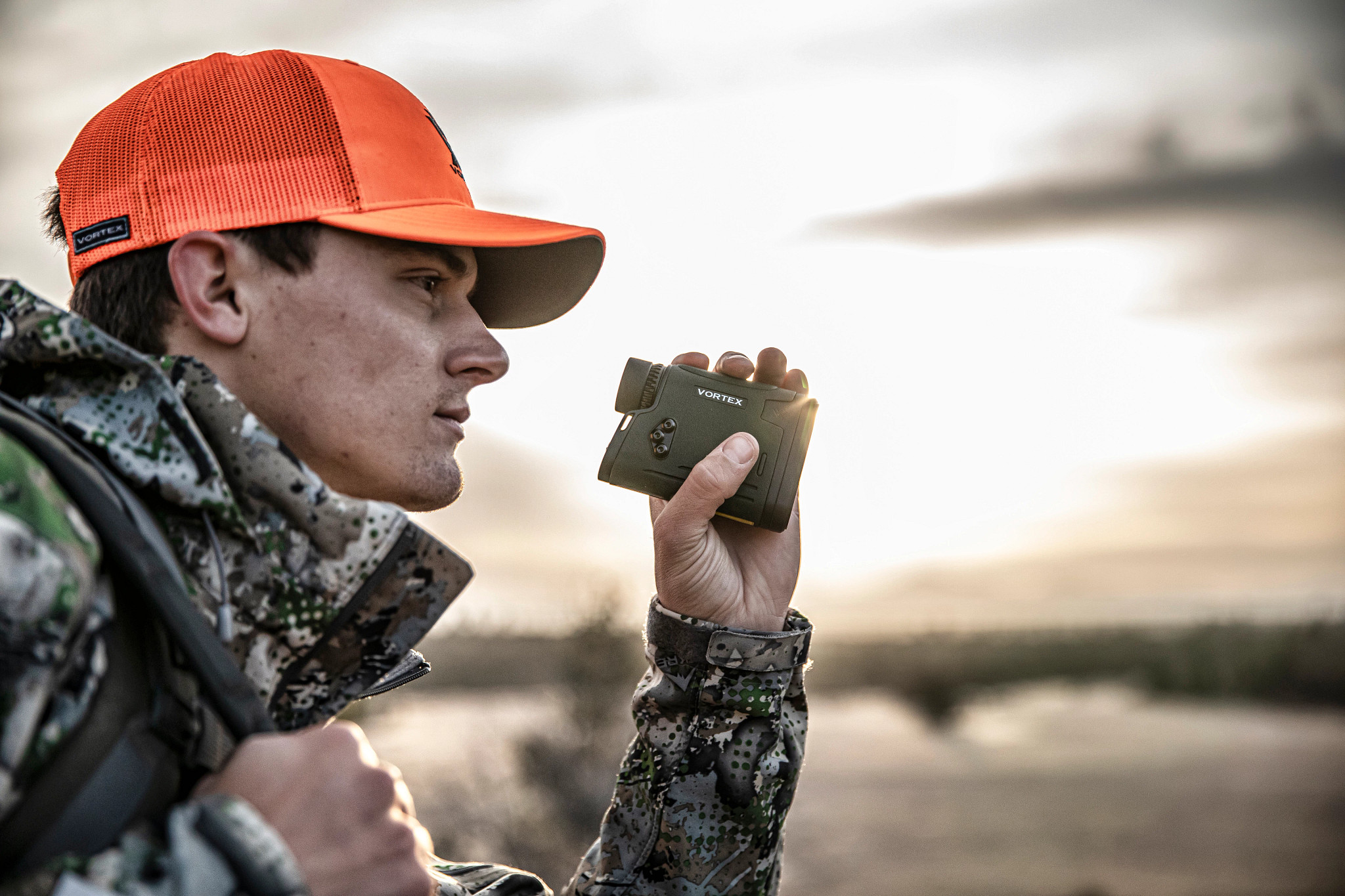