In September 2021, the digital NV front attachment Forward received a successor of the F455 model, as Pulsar typically keeps an updated design around for two years, and with the unveiling of the F455S model, they did not break the trend. While the names of the attachments may sound similar, there are some significant differences.

Such devices are gaining popularity, especially in countries where the legislation ruled out any use of night vision or thermal riflescopes. In most cases, they can be used as clip-on devices or as monoculars for observing at night, which makes their use extremely versatile. Forward devices remain without much competition in the price class of around 1250 €, and these are the top features that the latest Forward F455S brings.

Out With the Old, in With the New

A higher illumination power also equals a higher illumination of the target when hunting at night, along with a higher chance of correct target recognition and identification. The three adjustable IR power levels are nothing new, but are still worth mentioning, as they provide the option of choosing the intensity of the illumination when observing, and simultaneously allowing spot position to be adjusted in the field of view horizontally, as well as vertically.

The new F455S did not leave out any advanced attributes of the product, as the push-button control of the attachment is complemented with the Pulsar wireless Bluetooth remote control. Pulsar has been experimenting more with adding new features and even though the previous version was already compatible with a remote control, it is now also included in the pack.

This means the user does not have to reach for the buttons when adjusting the brightness and contrast of the image in order to start recording videos or just to select a function from the menu. If you are a proud owner of the previous F455 model, you already know that the remote control makes the job of controlling the optical device while staying focused on hunting easier.

Taking cues from core features Forward devices have had for years, Pulsar decided on keeping some features as they were with the previous F455 model. If you want to read about them some more, we have another article waiting for you. The new digital night vision attachment still uses the same 1280 x 720 CMOS sensor, which provides the user with a wide field of view and excellent image quality.

The F455S ended up being a bit different, but one of the biggest advantages remains the display resolution of 1746 x 1000, adding to the recognition of details even at high magnifications. The F455S features a familiar design to the F455 with a magnesium housing, along with some polymer parts. Of course, it remains waterproof, it can withstand temperatures as low as -25° C, and the recoil of extremely powerful calibers, such as .375 H&H (Holland&Holland) and 9.3x64 Brenneke.

Everyone on the face of the Earth (or at least in the sports optics world) is aware of the fact that Pulsar has firmly secured its place in the optics market and has taken a firm foothold, thanks to Forward digital night vision attachments and its IPS7 battery that can be replaced within a matter of seconds. Another advantage is the possibility of connecting the device to the Stream Vision app, which is one of the best on the market.

The options of capturing images, as well as recording videos and sound – yes, also the sound – is also an excellent feature. F455S comes in two different versions:

The latter is around 100 € cheaper and both come with a 3-year warranty.

F455S remains the best buy when it comes to digital night vision optics, with an improved illuminator tagging along. However, we miss seeing a change when it comes to mechanical and optical features, which would make it extremely difficult for any other optics manufacturers to take their place.

The Belarusian company repairs your products in Lithuania, so if the rumours are true (which they are), the service will not be any trouble. Devices are constantly changing and improving, and while Forward F455S features a familiar design, it most certainly got a great face-lift as well. 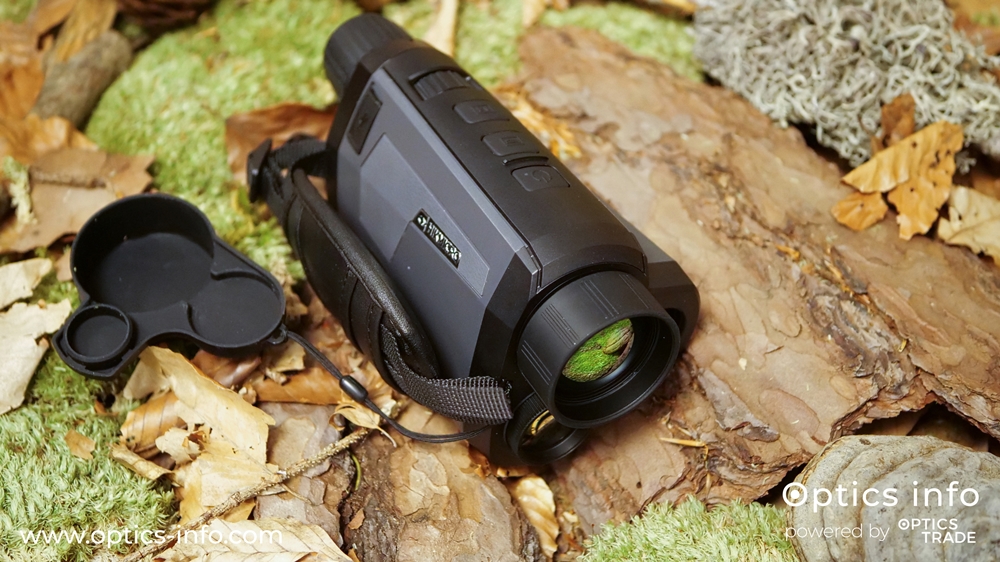 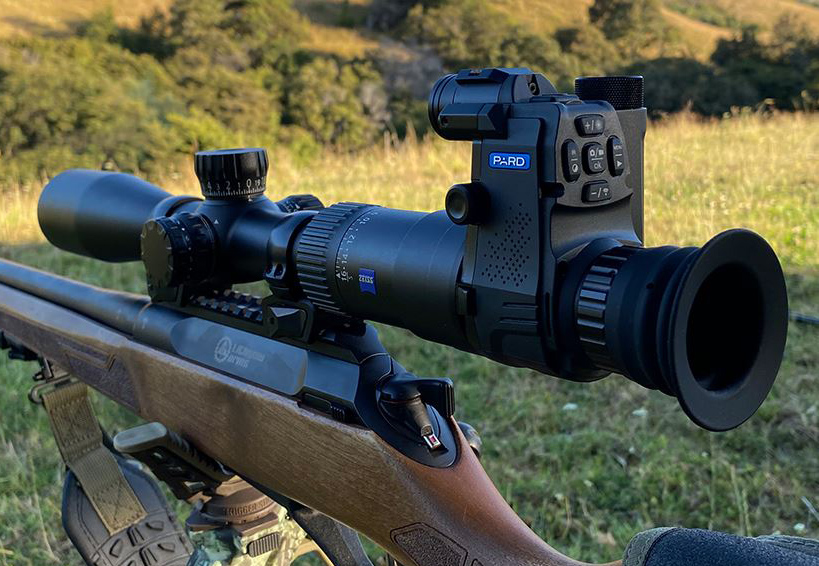