FeHoVa has evolved over the years to become not only the biggest hunting fair in Hungary but also one of the biggest trade fairs in the entire region.

As of 2019, its size and the number of visitors are challenged only by the hunting fair in Salzburg, while similar fairs organized in Slovenia, Croatia and Serbia are much smaller. The event attracts a crowd of around 25000, which is an achievement by itself and it all takes place in HUNGEXPO Budapest Fair Center. Two spacious halls host the entire exhibition, with one hall dedicated to hunting and the other to fishing. Due to proximity and the sheer size of the FeHoVa fair, many visitors come from abroad, particularly from Slovenia, Croatia and Serbia.

The motivation behind our FeHoVa 2019 visit was to familiarize ourselves with the status of hunting in Hungary and to take a peek at the upcoming trends.

The first thing we noticed is how busy it was. Even on a Friday morning, there were throngs of people coming to see the exhibition and parking spaces were filling up quickly. All day parking fees are reasonable, priced at about 7 EUR.

Inside the complex, there is a long promenade located between the two identical halls. On this promenade, you can find a plethora of food vendors and stands with similar offers. What's interesting is that payment is only possible with credit cards as they do not accept cash.

The two halls on each side of the promenade are separated by theme. The first hall hosts all trade exhibitors whose target audience are hunters, while the other one is dedicated to brands that cater to fishermen. It's worth noting that the hall housing the hunting part of the fair was far more stretched-out in comparison to the fishing hall. We also noticed that the crowds gravitated towards this half of the exhibit.

The hall itself is enormous, bigger than most that I've seen. Its size comparable to the ground level of the SHOT Show, which is located at The Sands Expo and Convention Center in Las Vegas.

The exhibitors can be roughly assorted into the following categories:

The FeHoVa hunting fair is the biggest one that can be found in this region. I first heard of it from a couple of my friends who already attended while promoting their brands.

Swarovski Optik, Schmidt & Bender, Aimpoint, Blaser, Sig Sauer, Kahles, Mauser, Pulsar are just some of the big-name brands that rented exhibit booths. That alone should be a huge point in its favour, attesting to the importance of the FeHoVa exhibition. Blaser even showcased their new Blaser R8 Ultimate rifle but only allowed us to take a look at their latest K95 Ultimate through photos.

In a similar fashion, some of the other manufacturers put their most recent launches and attention-catching products on display, which gave the exhibition a special touch of prestige. That's something that's definitely missing from similar fairs in the neighbouring countries.

It seemed like all the major hunting shops in Hungary had a booth here. They certainly displayed a wide array of various products. Shops that piqued our curiosity the most were the ones with an enormous display of hunting knives. As far as optics and weapons are concerned though, there were certain brands missing from the lineup and we found it rather surprising. For instance, we were unable to spot some of the heavyweights like Vortex, Leupold, Steiner and Noblex. Esteemed weapon-makers like Glock, Heym, Bergara and probably a couple of others were also a no show. I am, however, sure that this will change in the future.

In the centre of the hall, there was a big exhibition of trophies, both of domestic and exotic origin. Around it proudly stood exhibition booths of Hungarian hunting associations, coming from all over the country and from various hunting areas. Trophies displayed by these hunting organizations were a solid testament of the wealth of the Hungarian nature. Close by, we could also find numerous stands of hunting agencies that provide either hunting opportunities domestically for foreign hunters, or that specify in taking Hungarian hunters on hunting trips to other countries and in all continents of the globe.

Those who were on a hunt for one-of-a-kind and bespoke products were spoiled for choice. There were many, many stands where craftsmen were offering their products. Items like custom-made knives, trophy boards, safes and bespoke trophy displays. We only reluctantly moved on from the splendour to also pay a visit to the nearby exhibition booths of taxidermy experts. Some of the pieces on show were simply outstanding.

The official program of the fair also included the FeHoVa Winter Dog Show. This event took place in the special arena at the rear part of the hall. Hunting dogs were displayed for competition and there were many deals for the puppies made.

All falconry enthusiasts or plain lovers of hawks, eagles and similar birds of prey were also able to come into their accounts. There were many falconer hunters, all dressed up in traditional garb and with their tamed birds perching on their arm sleeves. A magnificent sight indeed.

There were also car manufacturers that found the marketing potential of FeHoVa big enough to showcase their models. The companies exhibited those cars from their sale catalogues that are most suitable for hunters. We could see people waiting in line just to have a look at Mercedes, Nissan, Suzuki and similar SUVs.

The hall that housed the fishing part of FeHoVa was admittedly a little bit less crowded. We were explained that there are 2 additional fairs happening later this year, this time dedicated solely to fishing. But we were still able to see some nice live demonstrations on fishing equipment by angling brands. There were also a few fishing shops in attendance.

The fishing section of the FeHoVa 2019 Hunting Fair.

Last but not least, this would have not been a true Hungarian experience if there hadn't been numerous culinary vendors, whose stands were brimming with traditional and wild game food treats. This was enough to justify our visit.

The FeHoVa fair is definitely something special thanks to its location and size. At the moment, there is no other comparable hunting fair throughout the Central and South-Eastern Europe that could withstand the competition, which means the big players come here. For instance, you won't be able to spot a Blaser booth in Zagreb but there sure was one here.

In our opinion, FeHoVa is a fair you should consider visiting even if you're not from Hungary but from a neighbouring country. The local food is another perk and makes the visit a truly worthwhile affair, especially when compared to the scarce offer of this kind at the trade fairs in the North and the West.

is an experienced author from the field of sports optics. He writes articles and reviews about binoculars, spotting scopes, rifle scopes, long range shooting and other topics for magazines like Lovec and Optics-Info.com blog. Currently he is a member of Optics Trade team. 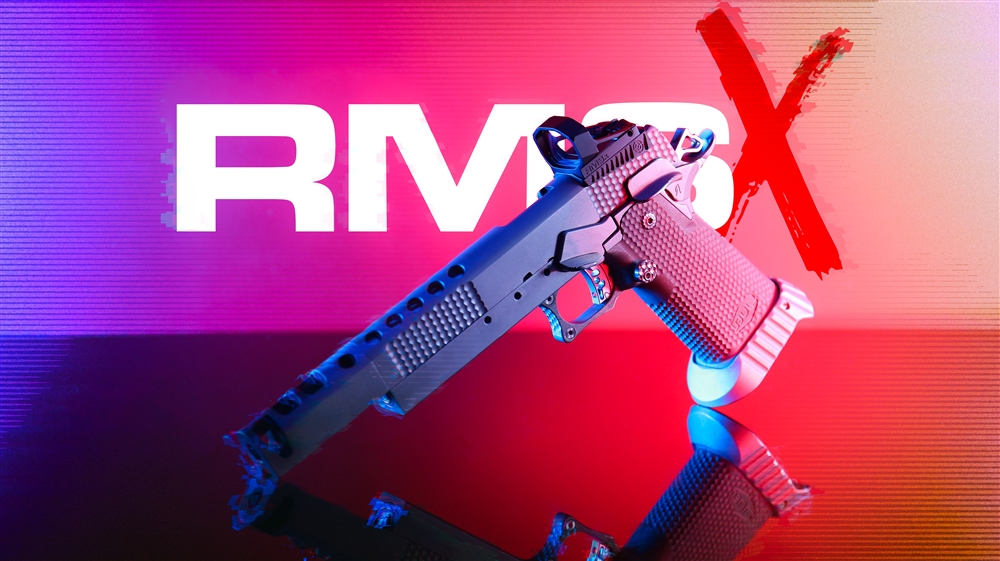 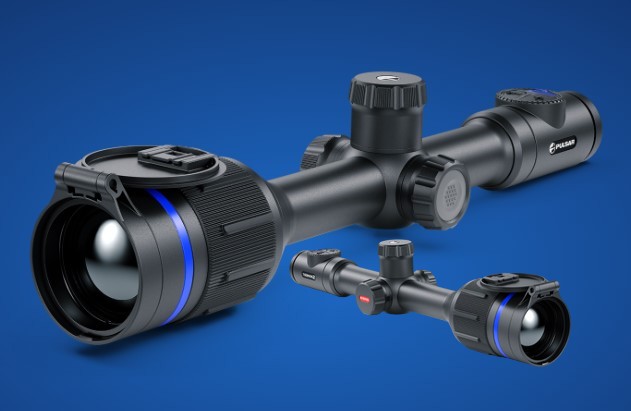